MENU
Winetracker.co
Back to Blog Articles 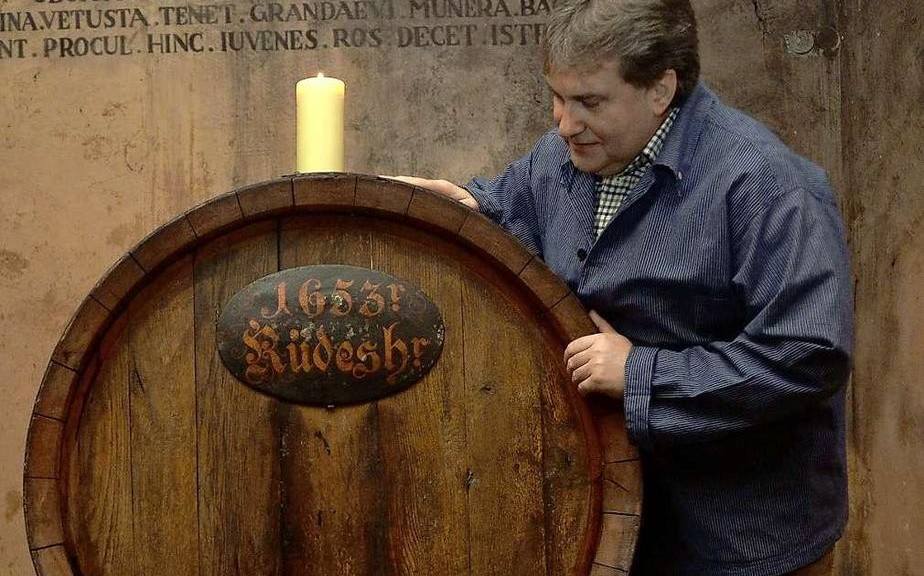 What's it like to drink the oldest drinkable wine in the world? 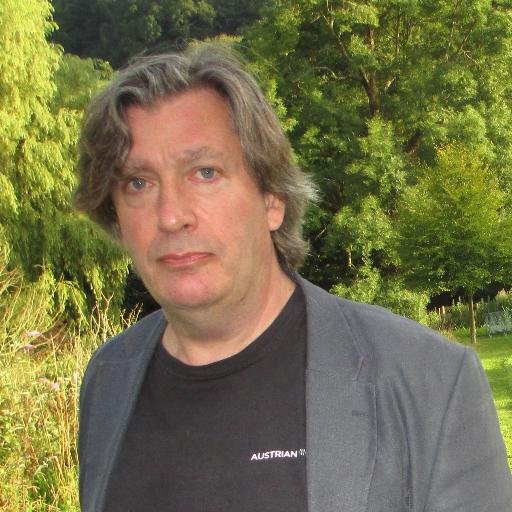 The Ratskeller in Bremen by Giles MacDonogh www.macdonogh.co.uk

The stub of the ticket was still squashed between two pages (Club Class British Airways—those were the days), and here in the front of the book—Hanns Meyer's Im guten Ratskeller zu Bremen—I have inscribed the date of purchase: 1 June 1996. From the pencil marks in its pages it is clear that an article was written on my return, but where that text might be now, I am at a loss to say.

The occasion was a treat, or rather a series of treats, in a time of myriad treats. I had been invited to Bremen to taste a 'century' of German Riesling wines by the cellarmaster Karl-Josef Krötz and my good friend and German wine-guru Stuart Pigott, then resident in Berlin. The wines were selected from the best vintages between 1890 and 1990. Most of the earlier ones had started out life off-dry or sweet. Towards the end of the tasting they became dry to bone dry and begged the question whether they had the fat to survive for a hundred years and more.

After our deliberations there was the biggest treat of all. Krötz led the tasters over to the 1,200-litre cask containing the famous Rose Wine - a Rüdesheimer from the 1653 vintage - and we were all allowed a small glass. We also got to taste the Apostle Wine which is now used to ullage (fill up the loss of liquid from evaporation or leakage) the Rose. 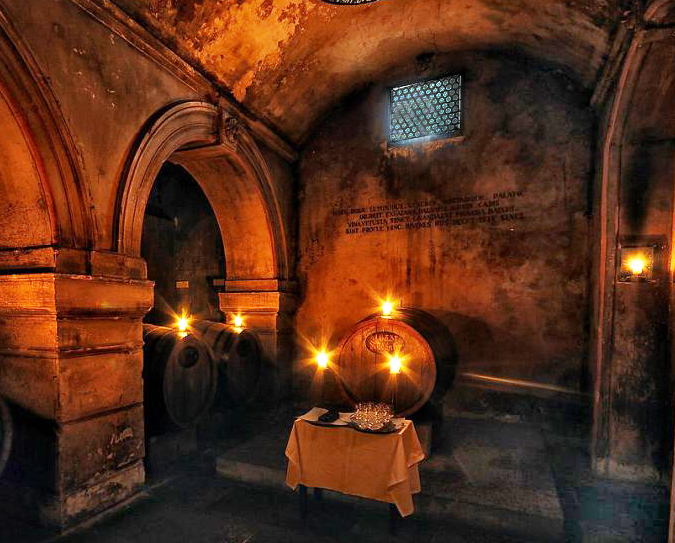 Here you can see the Rose cask with the two Apostle casks which house the wine they use to fill up the little bits of loss in the Rose cask.

There are just two casks of Apostle Wine now: whippersnappers from 1723 and 1731, the other barrels, including four of the Apostles and the magnificent Bacchus Tun, are empty. I was standing close to David Peppercorn, who confessed he had not tasted wine this old before. Predictably, Michael Broadbent had beat us both to it by nearly twenty years.

The Ratskeller (town hall cellar) is a great German institution. Created and extended between 1405 and 1550 it originally provided for the drinking needs of the Burghers of Bremen. The Rose Cellar, where the famous cask resides, was created a little later in 1599. Some centuries later verses by a local cleric were painted on the ceiling: 'Dame Venus would grow cold without wine.'

The cellar's collection of German wines from the Rhine and the Mosel became famous with the passing decades and centuries, and troops of great and good have stumbled down its steps, and if they have been very lucky—rewarded with a glass of the Rose Wine.

The poet Heinrich Heine probably summed up all our feelings when he wrote: 'Happy the man who has reached the harbour, Leaving behind him the sea and the storm, Who now sits snug and securely In the good old Ratskeller of Bremen.'

The cellar has not always been a safe haven. The French made off with much of the stock during the Napoleonic Occupation polishing off the 1624 Rose Wine. Worse was to come in 1945 when the British gave Bremen to their American allies, as they lacked a seaport in their zone. The Americans turned the Ratskeller into an officers' mess. In the three years they were in charge they drank 400,000 bottles of wine, as well as 100,000 litres outhoused on the Rhine. Another 25,000 bottles of top 'Prädikat' wine went missing on the Lüneberg Heath (although that was in the British Zone, so we may have been responsible for that). The cellar was drunk dry. The only liquids to survive were the Rose and the Apostles.

The Rose and Apostle Wines are not available for purchase, but a small amount of the 1727 does materialise from time to time, selling for a fortune at auctions. Even if you are mere hoi polloi, the cellar is worth a visit. There is a wine list the size of a bible to choose from and you may feast your eyes on the elaborate casks as well as the evocative murals by Max Slevogt. 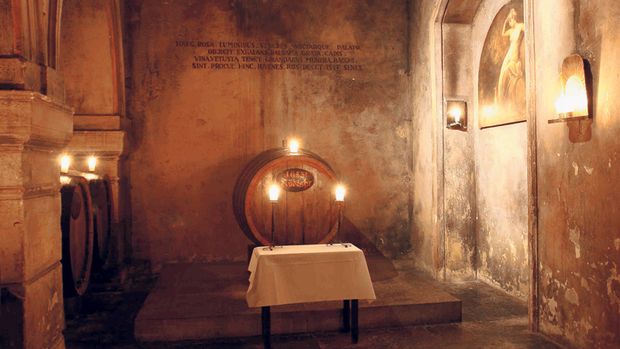 And what did the Rose taste like? It was roseate and viscous and sweet. It reminded me of madeira. The historian in me, however, experienced a moment of awe as I considered that the Peace of Westphalia, that ended the Thirty Years War, had been signed just five years before the wine was made. The other two wines were made when Frederick the Great, the subject of the book I was writing then, was a mere lad. Broadbent writes that he has tasted the 1727 Rüdesheimer on several occasions and also notes the similarity to old Sercial madeira. He gave it two stars for pleasure, and five for interest value. I suppose that pretty well sums it up: it wasn't the greatest wine I had ever had, but it was a big treat for all that.


Giles MacDonogh, author of fourteen books on subjects as diverse as German history, French gastronomy and wine, written for major newspapers in Britain and Europe such as the Financial Times, the Guardian, the Times and FT Deutschland, and contributor to magazines all over the world, shares his experience with the famed Ratskeller in Bremen. Read on!